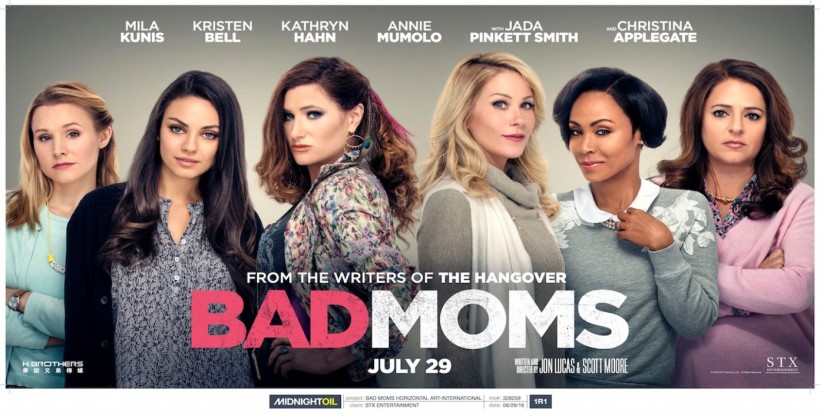 Bad Moms is a girls-turned-moms comedy with Mila Kunis heading up the lead supported by Katrin Hahn, Kristen Bell and Christina Applegate. Directed by Jon Lucas and Scott More.

Watched it with and without my daughter. She loved all the crazy moments and couldn’t wait for the next scene. We give that point to the director to, Hollywood despite, managed to make it feel like this could have been any mother and any girl or boy.

The ensemble is keeping a good tempo and timing keeping the comedy at peek all through the film. Sometimes the incidents take some really deep dives that are too easily ignored and had rather been left out – but then I am not American.

To through in the towel and not keep up with all expectations is probably a hidden dream for many women. Being a mom has become equal to put up some sign that it is ok to judge you – this stands also for the none Americans 😉 Kunis does a splendid job keeping her character real in a life that seems more and more absurd.

Appelgate does her blond bitch good as usual, but it would be interesting if somebody could trust her with a role that uses her whole register.Bell and Hahn are hilarious and hats off for keeping it all through.

This is a movie where they worked so hard on keeping the punchlines and ideas up they put 2 into 1, which has left it with a few too many loose ends and confusing complications – however since they last so short time before you realize it everybody moved on to the next thing.

Enjoyable? Yep – we had some really good laughs to this one.

Takeaways? Yes, surprisingly many for being a light weight movie. You can read about my favorite scene here.

Artistic input? Smooth and nothing outstanding.

Recommendable? If you want a good laugh at yourself, with your girl-friends or your kids – this one is a sure period of laughter.

Worth having at home? Best enjoyed in good company or at the cinema if possible.

Rating? An ambitious 3.5 due to an overambitious script but thumbs up for all the girls! 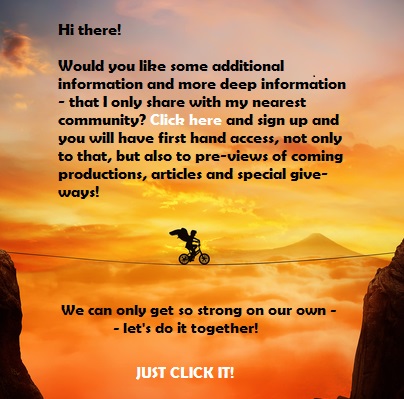